Breaking down Zone7, Part I: The role of Big Data

The Economist called big data “the oil of the digital era”. Here, Tal Brown explains why that analogy is imperfect and what role big data has to play in the future of sport.
3 Aug, 2020

Elite athletes and those who guide and coach them seek the perfect balance between outstanding performance and freedom from injury. That search for balance can be elusive — and sometimes, when mismanaged, costly and even tragic.

Sports injuries are extremely costly, both in human and financial terms. One estimate shows the total cost of injuries to UK Premier League players in a season has doubled, to $267 m., and the average cost of an injury to a player is $350,000.[1]

Zone7 is a startup that applies advanced algorithms based on ‘big data’, artificial intelligence, machine learning and deep learning — to help athletes, along with doctors, trainers and coaches, achieve optimal performance with minimal injury.

But how? And what do all these complicated words really mean?

Let’s return to the basics. In this and several following blogs, I will try to explain what Zone7 does and how it does it, by clearly explaining the key elements of Zone7’s technology.

Let’s begin with the first term — big data. What is it and why is it so valuable?

The Economist wrote two years ago that a century ago, a new commodity spawned a lucrative, rapidly-growing industry — crude oil. The latest pre-pandemic data shows the 10 biggest oil companies made $2.2 trillion in annual revenue — the size of Italy’s pre-pandemic economy. 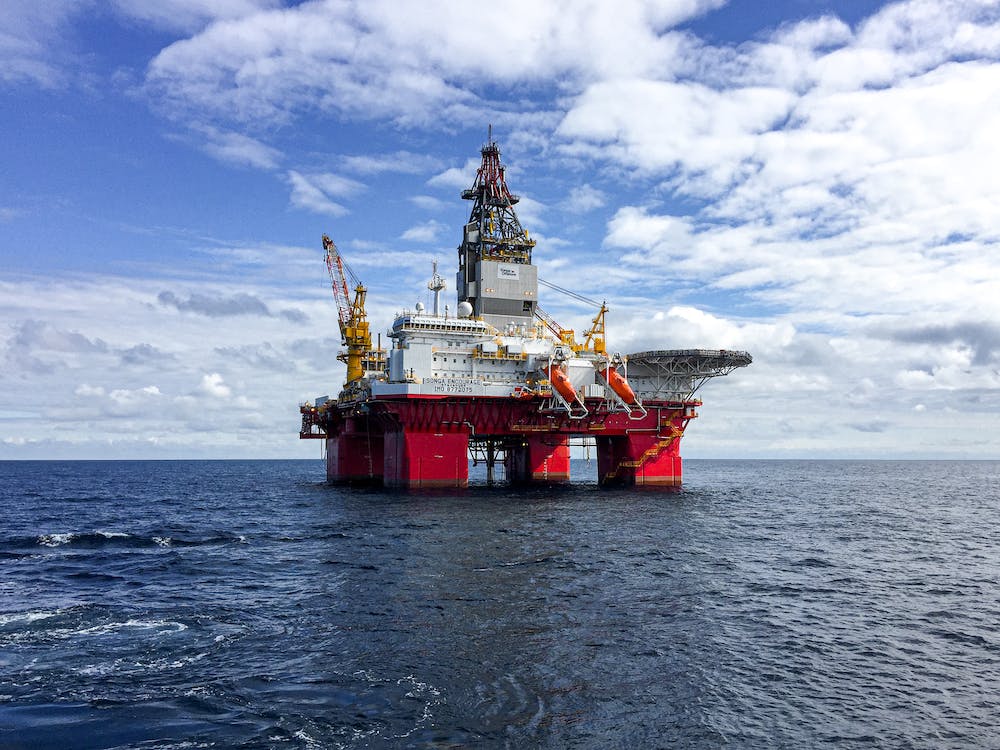 Now, The Economist noted, we have giants that deal in data — “the oil of the digital era”.

But the analogy is imperfect. Here is why.

Crude oil is smelly, sticky and worthless, until it is transported, refined and processed into products that light our cities and power our vehicles.

Big data, too, are worthless, until they are collected, organized, sifted, sorted, analyzed, and processed into products and services that make us happier, healthier, smarter, and more productive.

We know how crude oil is processed. It is heated and boiled in a tall distillation column until it separates into different fluids and gases. The result becomes gasoline, diesel, paraffin, etc.

Sports and athletic performance in general are now generating enormous amounts of data — mega-giant data, not just big. According to Forbes Technology, “wearable devices, tagged equipment and video tracking used during a game can generate more than a million data points”.

The truth is, our ability to generate big, really big data about athletic performance, thanks to on-body sensors, video tracking, medical devices and other tools, has leaped ahead enormously. But our skill and wisdom at interpreting this massive mountain of data has trailed far behind.

So what do we do with all these data? How do we mine it?

An effective tool for interpreting data that plays a central role in mining big data is that of algorithms. Algorithms are a set of rules used to solve a problem. Zone7 uses sophisticated algorithms to tackle the problem it set out to solve: “to help athletes, doctors, trainers and coaches achieve optimal performance with minimal injury.”

In the old days, we relied on algorithms that were based on pre-defined rules [if this then that, etc]. The challenges with predefined rules are that:

We can now, for the first time ever, truly leverage big data to create hyper accurate algorithms that learn and improve over time. These algorithms contain super complex rules, practically infinite in volume that are derived from the patterns emerging in the data itself — and in our case, learning from the data and outcomes from many thousands of athletes. The results that we’ve achieved so far have been rather spectacular.

In my next blog, I will discuss algorithms, how they work and how they create value by mining big data. I will explain why there is a huge difference between old-style algorithms — basically, fixed rules for making decisions and drawing conclusion — and modern algorithms, like those of Zone7, driven by artificial intelligence, that constantly learn and get better and better.