The number of injuries at both Barcelona and Real Madrid limited their ambitions this campaign. Granada have suffered the worst.

By definition, a pandemic is an epidemic disease that spreads to many countries or that affects almost all individuals in a locality or region. Sadly, we have become familiar with this term in the last year. Beyond COVID-19 (and its effects on the world of soccer, visible especially within empty stadiums), the real pandemic that affects Spanish soccer is injuries.

Now the season is over, it is time to reflect on how injuries have affected the teams within LaLiga Santander. It goes without saying that injuries affect any soccer team in two ways: sportingly and financially.

This season, Granada has had the most days of absence from players (> 1400 days in total, adding all the injuries of all the players on whom injury reports have been issued), equalled by Barcelona. Real Madrid finished third (> 1300 days). There is no doubt that European competitions have taken their toll, and proof of this are the injuries to Granada, Barcelona, ​​Real Madrid and Real Sociedad. However, a special mention is therefore required for Atlético Madrid and Sevilla, who despite participating in European competitions, had few days of injuries.

If we analyse the number of injuries, we find that Real Madrid is the undisputed leader in this classification. They suffered almost 70 injuries in what was an unfortunate season for Los Blancos. It is curious to find some teams like Real Valladolid in the top positions. Having had so many injuries in a small squad may explain their fateful relegation finish.

If we calculate the cost of these injuries based on the published salary of each player, the equation is fairly obvious. As we have seen, Madrid and Barça are in the top positions on days with injuries, so once we attribute the exorbitant salary of some of their players to that, we obtain an exponential graph, where Real Madrid have had injuries for a value of 31 million euros and Barcelona for 25 million. What company in any other sector can afford to have 31 million euros worth of employees on leave for 10 months?

On the other hand, if we analyze the percentage change of injuries this season compared to the previous one, we find that Cádiz and Elche top the ranking. While LaLiga Smartbank is less competitive and physically demanding, their positioning suggests they have shown how to adapt very well to these new circumstances. Third is Real Madrid. We will have to see if Antonio Pintus (their conditioning coach) is able to reverse the situation next season as he did during his first spell with the club. It is also worth mentioning Celta Vigo’s manager Edourdo Coudet and coaching staff. This decrease in injuries for the Galician team explains their excellent finish in the table compared to last season.

If we analyse the moment in which the injuries occurred during the last two seasons, the incidence of injuries during the month of July is striking. The data suggests we exercise caution before repeating a similar concentration of events to this time last year (although that is unlikely for those taking part at Euro 2020). On the positive side, we must highlight the decrease in injuries in the last section of the season. The teams’ coaches have been able to adapt very well to the new normal, and have adjusted the training loads, causing the number of injuries to drop drastically between March and April.

To avoid injury incidences in soccer teams, it is necessary to resort to a daily control of workloads. For this, there are highly effective and innovative tools such as GPS, tracking and wellness control systems (which quantify footballers’ perception of effort, sleep, stress level and muscle pain). Daily analysis of this data will help prevent the risk of injury, maximizing player performance. 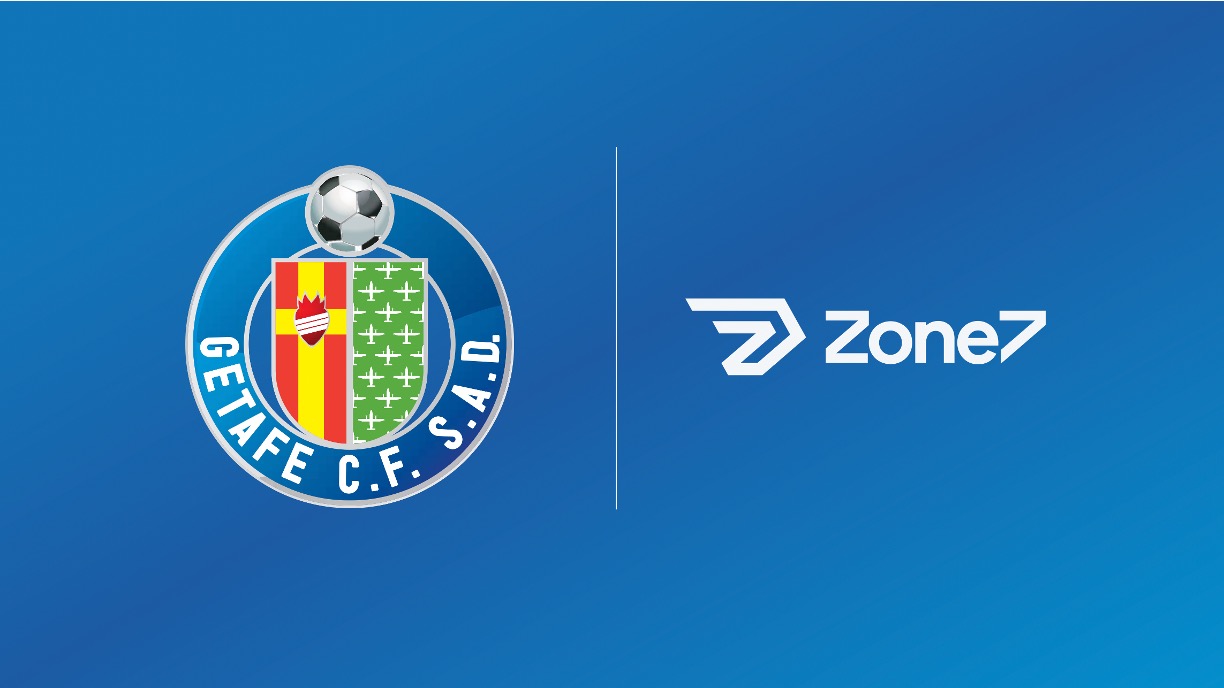